Bob and Teresa actually went to grade school together and became high school sweethearts in their senior year of high school.  They quickly married directly out of high school and started building a life together.  They did decide to wait a few years before having children!  Bob and Teresa have been married now for over 42 years.  They have 2 beautiful grown daughters and 1 gorgeous grandson.

Bob and Teresa moved from Oakland, Maryland in 1993 to the big city of Atlanta.  Bob started selling real estate full time and Teresa was a registered nurse.  Within one year, Teresa quit nursing to join Bob and start growing a real estate team.  Throughout the years, Bob and Teresa have started and run other businesses in addition to the real estate.  Teresa went on to become a real estate coach, followed by buisiness coaching and currently is a Certified Retreat Coach and specializes in working with horses as part of her coaching team.  Teresa continues to work with and coach The Wolf Team and is Bob's biggest cheerleader.

Our main accomplishments are getting buyers into their dream home and helping sellers to get the most they can out of their home.  But if you want more specifics, look below:

2007: Bob was ranked in the top 100 agents of the Southeast Region of Keller Williams.

2004 to present: Bob and Teresa are investors of Keller Williams Realty Platinum Partners.

2004: Bob and Teresa both obtained their Associate Brokers license.

The Wolf Team is a member of Cobb County Board of Realtors AND services Cobb, Cherokee, Bartow and other surrounding areas.

Thank you for your recommendation!

Your feedback is very much appreciated. 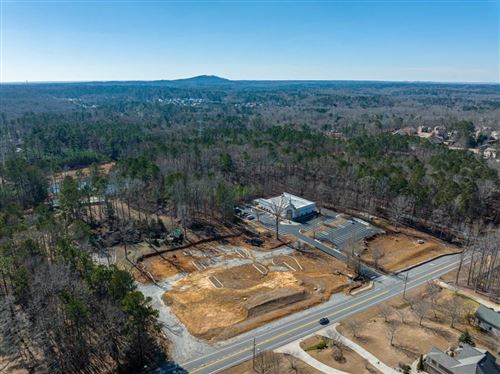 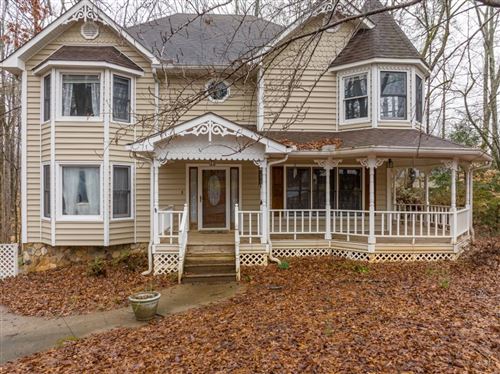 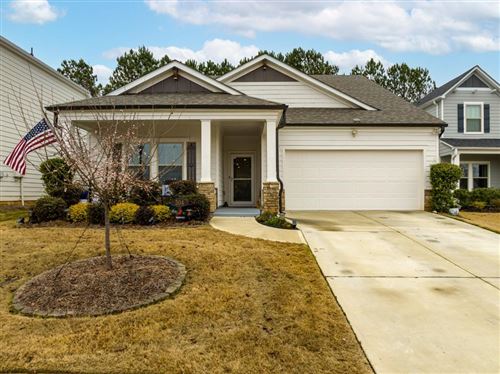 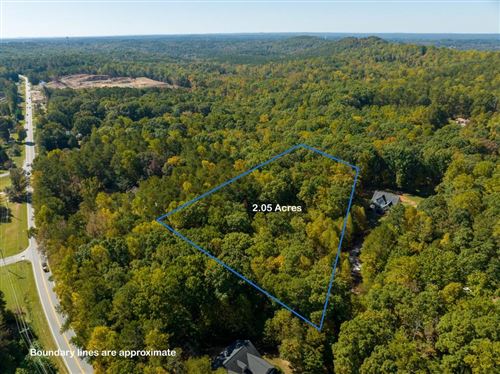 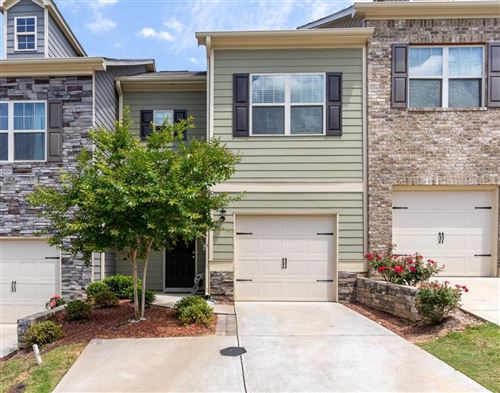 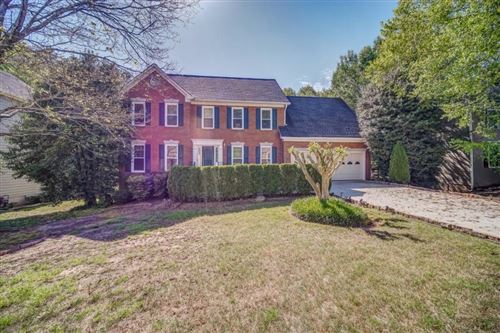 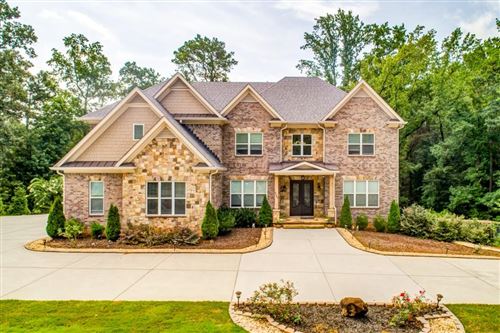